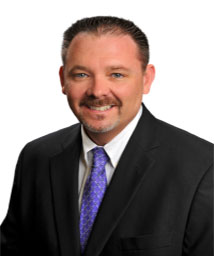 General Manager of Antler Home Center. Jeff has been a successful realtor for over 10 years and has worked in Development and compliance for many years prior to that. 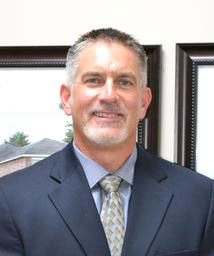 John has been directly involved in the housing industry since 1993. A graduate of the University of Alabama, John brings immense experience and leadership to John Hunter Home Builders. John believes in Honesty and Integrity in all things and never shies away from carrying that forward in his communication with others. 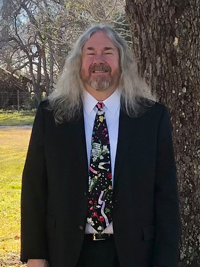 Ray has been in and around various aspects of the housing business since 1974. Professionally, Ray owns an Insurance Agency that specializes in various personal lines including Manufactured Housing and small commercial insurance. Ray also has a Mortgage Loan Originators license and a Real Estate license.

Ron has been in the home building business since 1975. He has built, directly and indirectly, 10’s of thousands of houses in his career. Ron brings to Antler Home Center relationships with vendors and suppliers, expertise second to no one, and a reputation as one of the premier home builders in the area.

Personally, Ron is a veteran and we are extremely proud of his service. Ron also enjoys being a grandparent where he gets to mentor and spoil them. 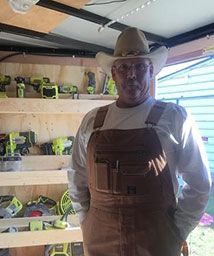 Lance Trout has worked in the housing industry for many years. He is a consultant for Antler Home Center and is relied upon in many capacities; from managing contractors to landscape architecture. 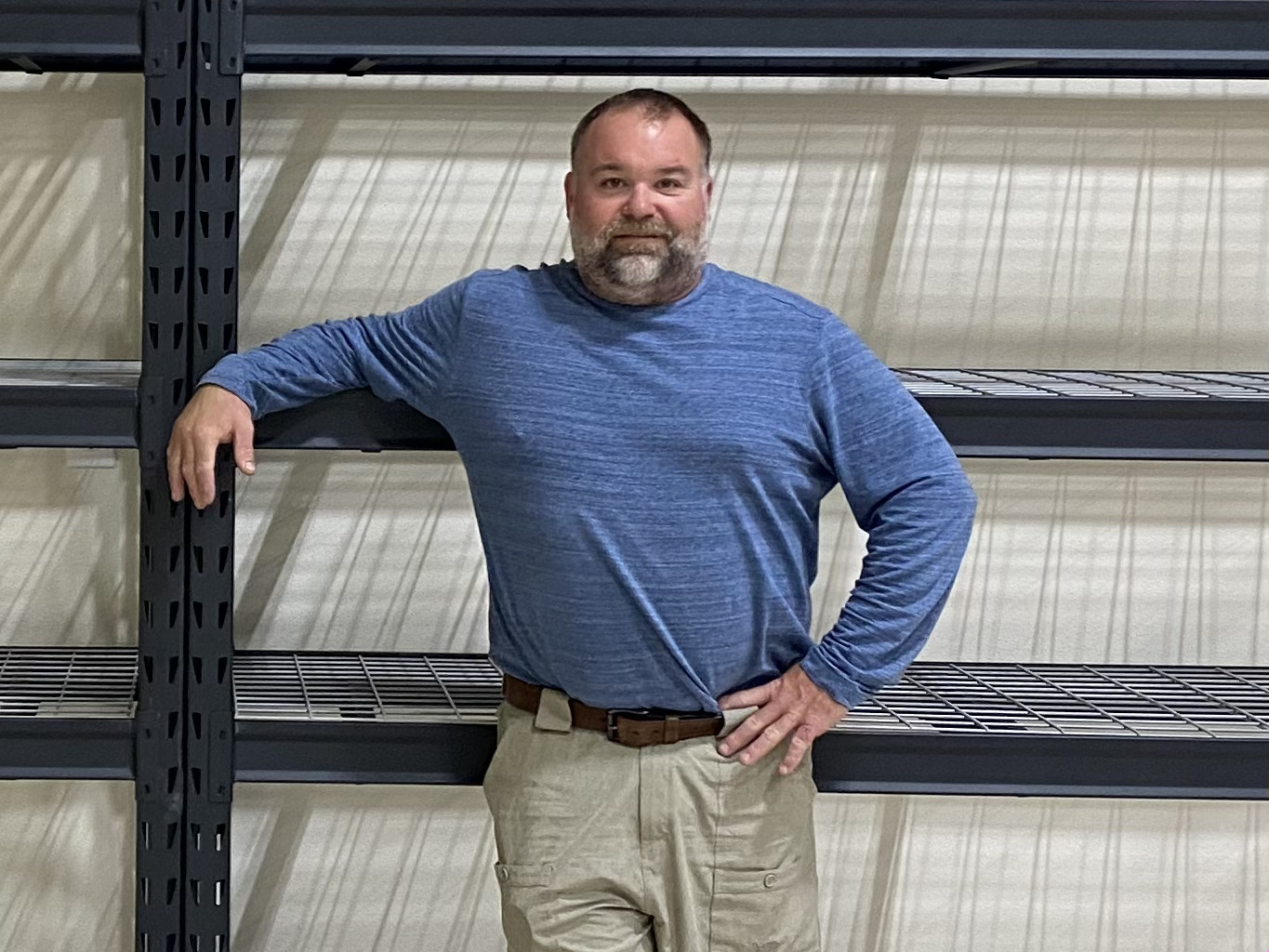 Darrell has been in the construction business most of his adult life and brings years of experience to Antler Home Center. 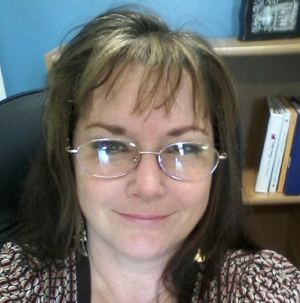 Rosslyn has over 24 years of TURN KEY experience from the 1st “Hello” to “Now is time to move into your BEAUTIFUL HOME!”

Licensed in Manufactured Sales, she also has numerous certifications including from The Institute of Real Estate Management.

Rosslyn’s goal is to assist you in finding your “This is the best HOME for us!” 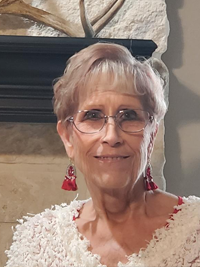 Diana began her management career within the family manufactured home retail business in 1979.

She has acquired an abundance of knowledge and skills regarding the requirements of compliance with State laws, Federal regulations & various building codes. She also has over 30 years of experience coordinating with various Mortgage Lenders on behalf of home buying customers lucky enough to have her help them with the process.

When the home purchase is all completed, she usually has new homeowners calling her just to say Hello and Thank You in the months that follow.